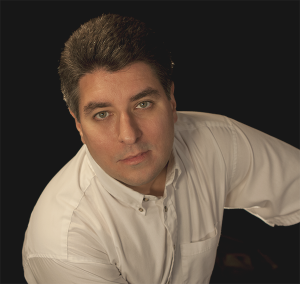 Thanks for your interest!  The Foretold Platform is more than a book or digital presentation, but a passion that has lived in me over 20 years.  As I look back on the journey, a couple highlights come to mind…

A bit of a serial entrepreneur, the twists and turns of life have put me…

Whether you are here to just to learn my background, or considering working with me through a presentation, event, or debate, please take a moment to explore Foretold ~ QuickShare.

It is the culmination of my labors and at the end of the day, the final, ever present evidence to justify your time here and more importantly the reason to believe the Bible came by the Hand of God.  Seeing is Believing.

The founder and promoter of the Foretold platform, Robert Jacobus, has pursued two career tracks, media and ministry. 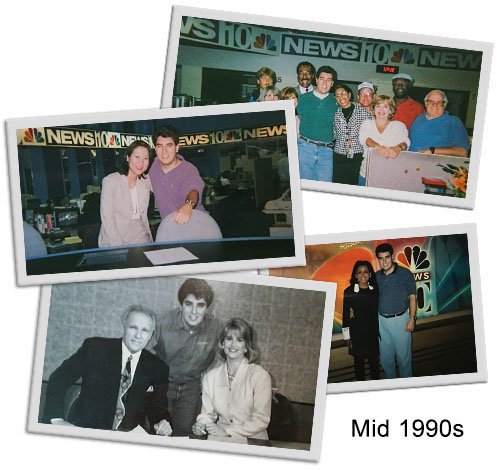 Bob started his career in broadcast TV at CBS in Philadelphia ultimately rising to Field Producer and Assignment Manager for NBC News through the mid 1990s.

Bob launched Mission Media Ministries (MMM) as Executive Director and Founder from its inception under the Urban Family Council in 1997 to incorporation in 1999 through December of 2007.

Bob united colleagues from the secular media under MMM to create pro-Bono advertising campaigns for the Christian Churches Association (CCA).

Concurrently, Bob traveled the Greater Philadelphia media market to unite over 200 local churches spanning 40 denominations to “engage the 21st Century” by joining together in those advertising campaigns created by MMM.

Through his tenure at Mission Media, Bob spoke before over 400 churches expanding the CCA and briefing congregants on the evidence available to evaluate the predictions in the Bible.

A blow to the health of a family member forced Bob out of ministry and back into media work in 2008.

He holds undergraduate degrees in Biblical Theology and Communications from Eastern University.

Bob brings a full media experience expanding on the theme introduced in Foretold: QuickShare Edition.  Your audience, church, or conference will be transported around the world and down through the ages for more than just a eureka moment.

While it is the goal of Foretold, LLC to introduce this lost evidence and emphasis to believers, it it our passion to develop the tools and message to enable you to share the reason for the hope you have – in mere seconds because seeing is believing.

Contact us to inquire or schedule a presentation on the Speakers Page.

Foretold 1931
Start your adventure with the free e-Book version of Foretold from the last generation.
«click image for more info»